Propane Vehicles | The Future of the Industry 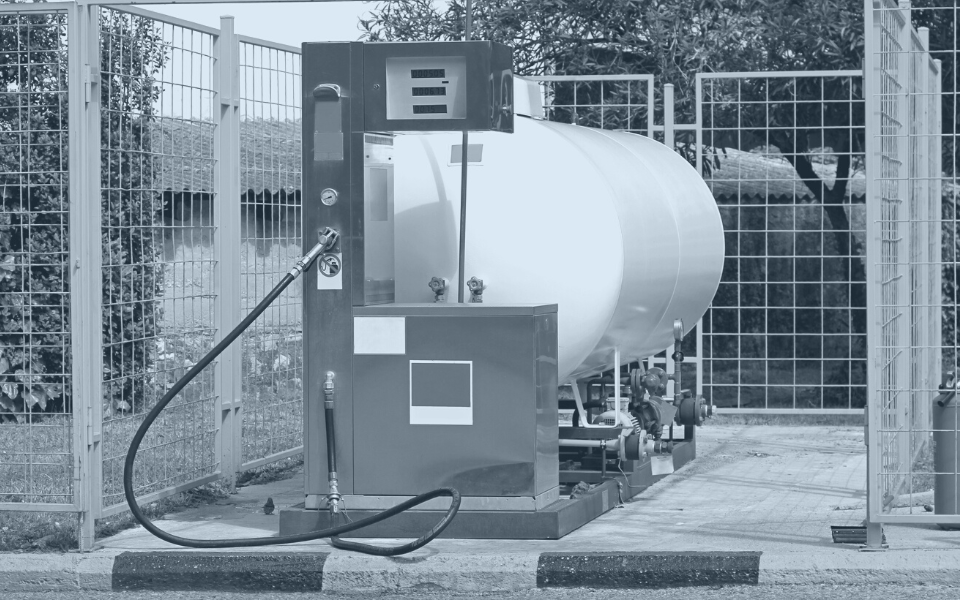 According to the US Department of Energy, Propane Vehicles (also known as liquefied petroleum gas (LPG), or propane autogas) is considered an alternative fuel with roughly 60,000 on-road propane vehicles with certified fuel systems in the United States currently. While these vehicles perform similarly to conventional gasoline cars, their fuel economy is lower than gasoline and they boast lower maintenance costs due to low carbon and oil contamination. Does the propane car market have the viability to grow in the future market? Read on to hear our take!

What are propane vehicles?

Propane vehicle engines have been around since 1913, invented by Carl L. Schmidt. While not a new technology by any means, pressure to find alternative fuel sources has brought them back into a more mainstream discussion. Propane fuels’ carbon content is lower than that of gasoline and diesel resulting in benefits to greenhouse gas emissions- dependent on many factors. Propane vehicles fall into two categories: dedicated and bi-fuel. While dedicated systems run exclusively on propane, bi-fuel systems enable the car to use either propane or gasoline.

Propane can be a renewable energy source if the byproduct of the creation of renewable diesel, but is currently the byproduct of refining natural gas, ethane, methane, and butane. Since it is a byproduct, its carbon footprint is lower than most alternatives. Because of this environmental incentive, propane is used in many delivery fleets and shuttle services. While MPG fuel economy is similar to gasoline, propane has a lower cost per gallon and, depending on fuel prices, can result in huge fuel savings for owners. Propane can also be a good choice for folks living in colder climates as it is completely gaseous and can help avoid cold-start issues associated with diesel.

Similar to hydrogen vehicles, a major challenge for propane cars is a lack of fueling stations. With only 1,882 stations across the US and Canada, these cars would likely not be a viable option for most rural-dwelling individuals as they can tend to have a shorter range. Though rigorous crash tests have made propane as safe as gasoline, there is often concern about explosion risk for consumers. While the production of propane can be renewable, propane still releases emissions that in part are contributing to issues.

With increased fuel pricing pressuring many car buyers to consider alternatives, propane just may have a larger role in the future of alternative vehicles. While it seems unlikely that it will surpass EV/Electric cars in popularity, there are enough incentives to consider it a permanent fixture in the vehicle fuel options.

What’s your take on propane cars? Leave a comment below!

We’ve created an extensive library of free e-books, DMS education, parts inventory education, and more editions of this series exploring industry trends and helping you prepare for the future of the industry.

Thoughts, questions, or opinions? Get in touch!